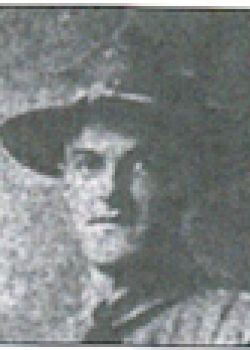 Alonzo D. Allen was Langrangeville, New York.  His father (Alonzo Sr.) and his mother passed away when he was young, and so he lived with his aunt in Poughkeepsie, New York.  Before the war, he worked for the Adams Express Company and he was a member of the Loyal Order of the Moose.  On 4 July 1917, he enlisted in the New York National Guard.  When the unit was federalized, he was serving in Company L of the 105th Infantry Regiment of the 27 Division.  On 31 July 2018 his unit was engaged in combat near Mount Kemmel in Belgium.  Alonzo was serving as a stretcher barrier when he went out at dusk to administer first aid to a fallen comrade.  He was shot in the abdomen by a German sniper, and died instantly.  He was the first man in his company to fall in the line of duty.

Information from the Soldiers of the Flanders Field American Cemetery by Christopher Sims and Patrick Lernout, p. 529. 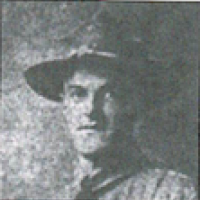 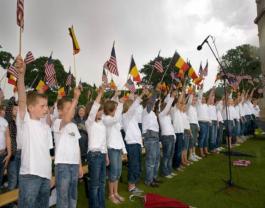