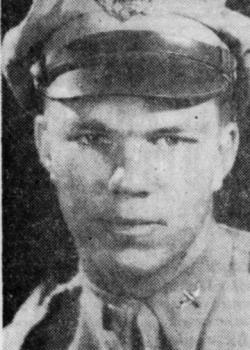 Fred M. Bodden, Jr. was the son of Fred M. Bodden, Sr. of 511 New Orleans, Ave., Tampa, Florida.  He had a sister, Mrs. L.P. Olsen, and two brothers, John and Richard, both of whom also served during the war.  Fred graduated from Hillsborough High School and he worked for the Tampa Electric Company before the war.  Fred entered the service in February of 1942, and was commissioned in April of 1944 after successfully completing the Aviation Cadet program as a fighter pilot.  He shipped to Europe in October of 1944.  On Christmas Day 1944, Fred’s P-47 Thunderbolt fighter was shot down while executing ground support bombing operations near Bastogne.  He was 21 years old.

Information from the Tampa Tribune provided by Erwin Derhaag. 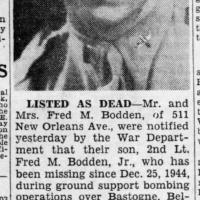 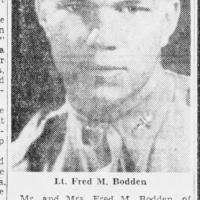 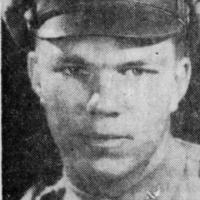 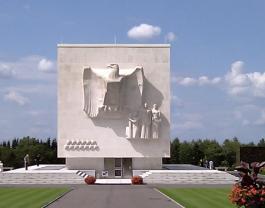