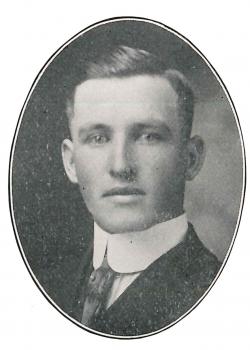 Willis Lewis Burnworth was born June 6th, 1891 at Bremen, Fairfield County, Ohio as son of Alderman Burnworth and Lavina Householder.  He was 5'7" tall (=1,70m), had light brown hair and had four brothers and four sisters. Goldie May and Charles Elliot were older than him. The others: Ira Newton, Edgar Wayne, Nellie, Margaret, Viola and Teddy were younger.

Willis entered service at Bremen on May 30th, 1917 with the Ohio National Guard. He got his basic training with Company D of the 7th Infantry Regiment at Pleasantville, Ohio. On July 15, 1917 this regiment was recalled to federal service. It was now re-designated the 145th Infantry Regiment, and assigned as one of the components of the 37th Division. Willis became a member of Company H.

From September 29th, 1917 till end of May 1918 he trained at Camp Sheridan, five miles outside Montgomery, Alabama. During that time he attained the rank of Corporal (October 10th, 1917). At Camp Lee, Virginia he stayed from May 24th till June 11th. Before embarking the USS Leviathan he received his final overseas physical examination. The ship left the harbor on Saturday June 15th and landed at Brest, France, June 22nd.

Willis fought in the following sectors

By direction of the President, under the provisions of the act of Congress approved July 9, 1918, Sergeant Willis L. Burnworth (ASN: 1518883), United States Army, is cited for gallantry in action and a silver star may be placed upon the ribbon of the Victory Medals awarded him. Sergeant Burnworth distinguished himself by gallantry in action while serving with Company H, 145th Infantry Regiment, 37th Division, A.E.F., in action near Olsene, Belgium, on 31 October 1918. Sergeant Burnworth displayed exceptional coolness and courage in charging and capturing a strong machine gun nest.

Sergeant Willis Burnworth was killed by the concussion of a large caliber shell that bursted ten feet from him and there was not a mark on his body where anything had hit him.

He was buried on November 1st at Grave number 5 on the roadside. On June 7th, 1919 he was disinterred and reburied in Grave 79, Plot D at the American Military Cemetery, Waregem, Belgium. After the repatriation of the remains of most of the servicemen buried in that cemetery, the graves of those who remained were reorganized.  Sergeant Willis Lewis Burnworth in now buried Grave 8, Row 1, Plot C of the Flanders Field American Cemetery.

The information in this biography was provided by Peter Stassen. 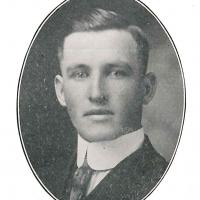 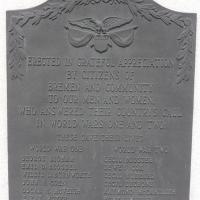 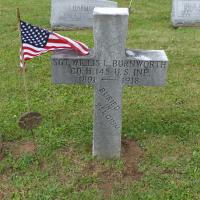 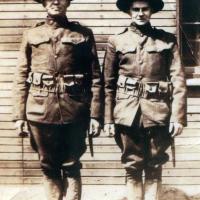 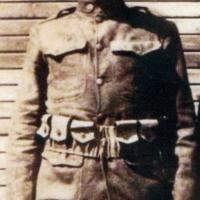 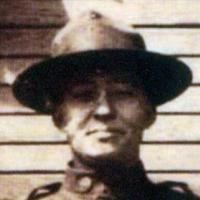