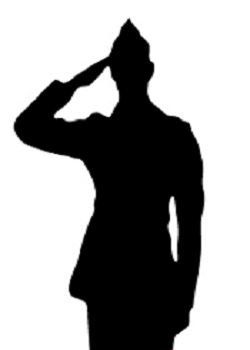 William Warfield was the son of Lt. Col. William Warfield and Corine Wendel Warfield of New York City.  During the period of America’s neutrality before the Second World War, he went to Canada and joined the Royal Canadian Air Force and became a pilot.  He died on 3 December 1944  when his plane crashed in bad weather near Nivelles in Belgium. William was 21 years old.
Information from Jonathan Van der Ghinst based on the linked sources. 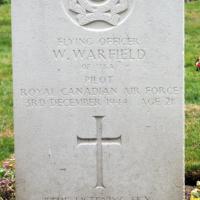