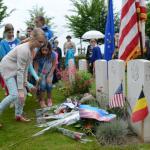 In order to do our part to protect public health and safety in the midst of the Covid-19 pandemic, this year’s Memorial Day ceremony for Donald West is cancelled.  However, the AOMDA Foundation is determined to fulfill our mission of commemorating America’s war dead in Belgium despite the pandemic.  Therefore, AOMDA Foundation will ensure that the grave of West will be visited and decorated with flowers and the flags of the United States of America and the Kingdom of Belgium during the Memorial Day period this year as is our tradition.  There will also be a digital commemoration of all of the soldiers and airmen who are buried in Belgium, with more details to be announced in the weeks leading up to Memorial Day. 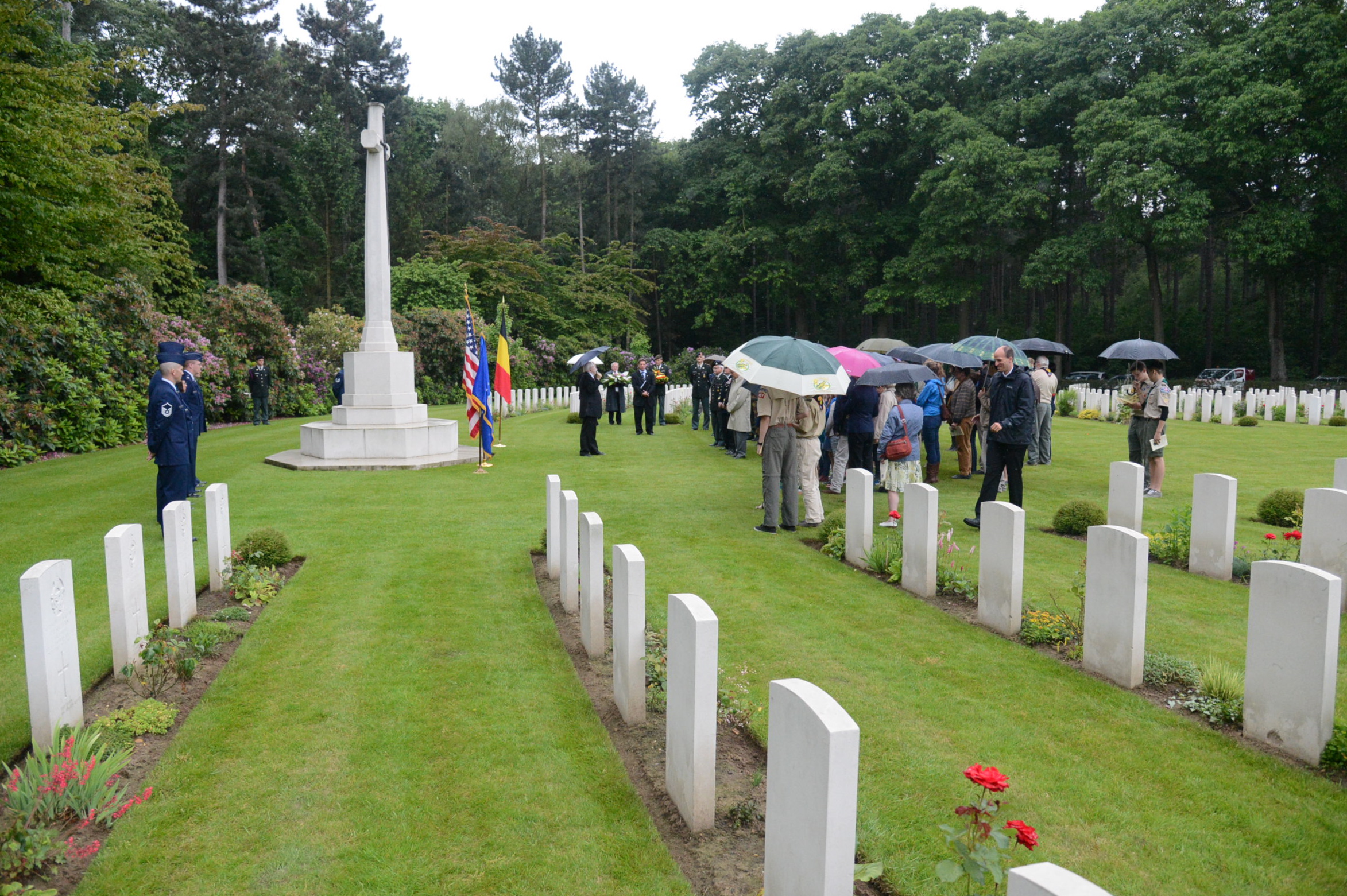