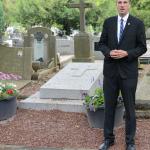 In order to do our part to protect public health and safety in the midst of the Covid-19 pandemic, this year’s Memorial Day ceremony for Robert Heingartner is cancelled. 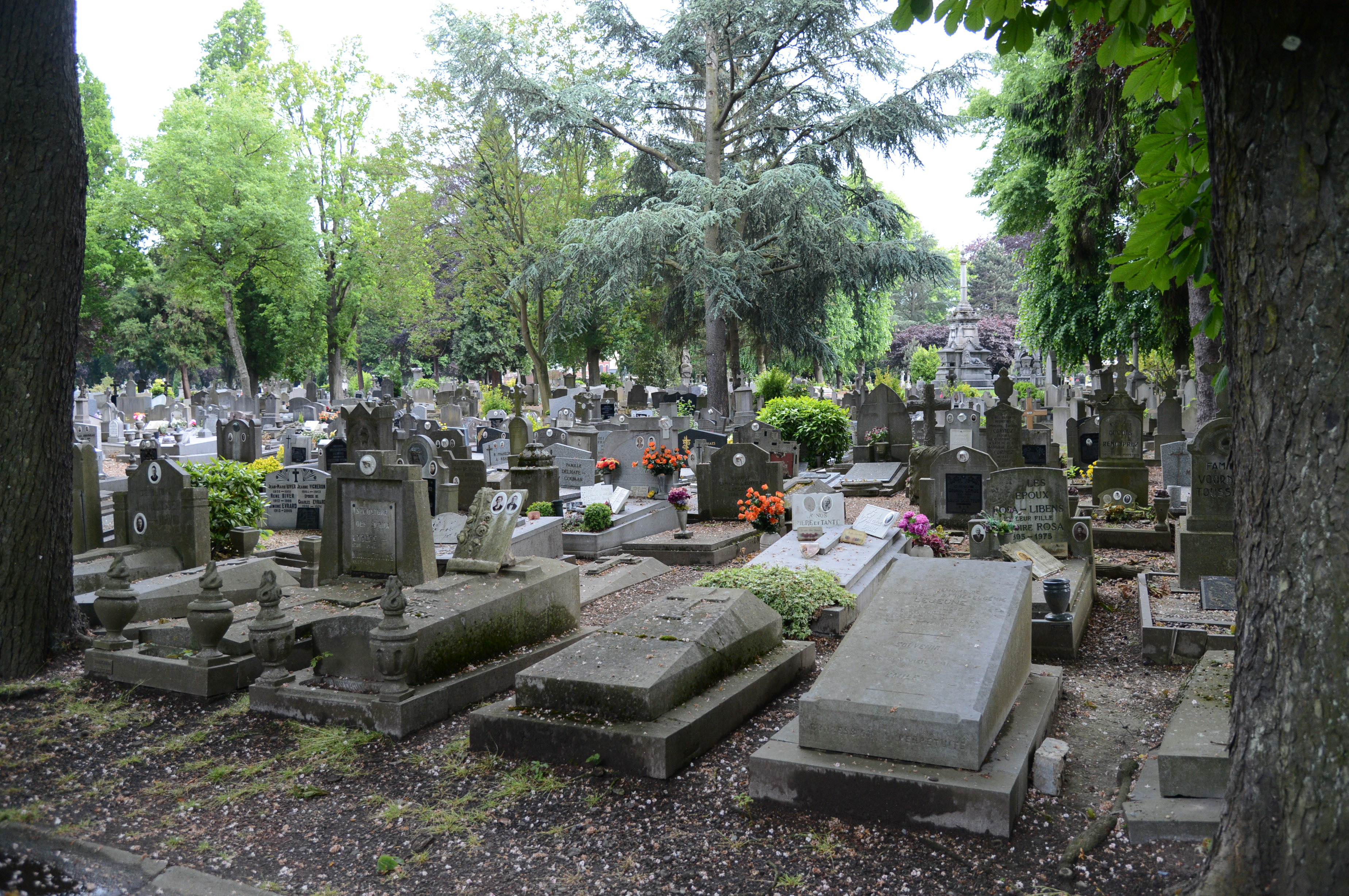