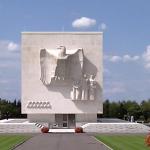 Of the 5,162 graves at the Ardennes American Cemetery, 65% percent are airmen who served in the United States Army Air Forces. This Memorial Day ceremony speaks to all of the lives lost in the conflict. The men that are buried here came from almost every state in the Union as well as from the District of Columbia, Canada, Denmark, France, Germany, Ireland, the Philippines, the United Kingdom, and the British West Indies. They died all over Europe, and even in Asia, They came from all branches of the United States Armed Forces:  Army, Army Air Forces, Navy, and Marines alike. In many ways, the Memorial Day ceremony at this cemetery represents America itself at the time of the wars. 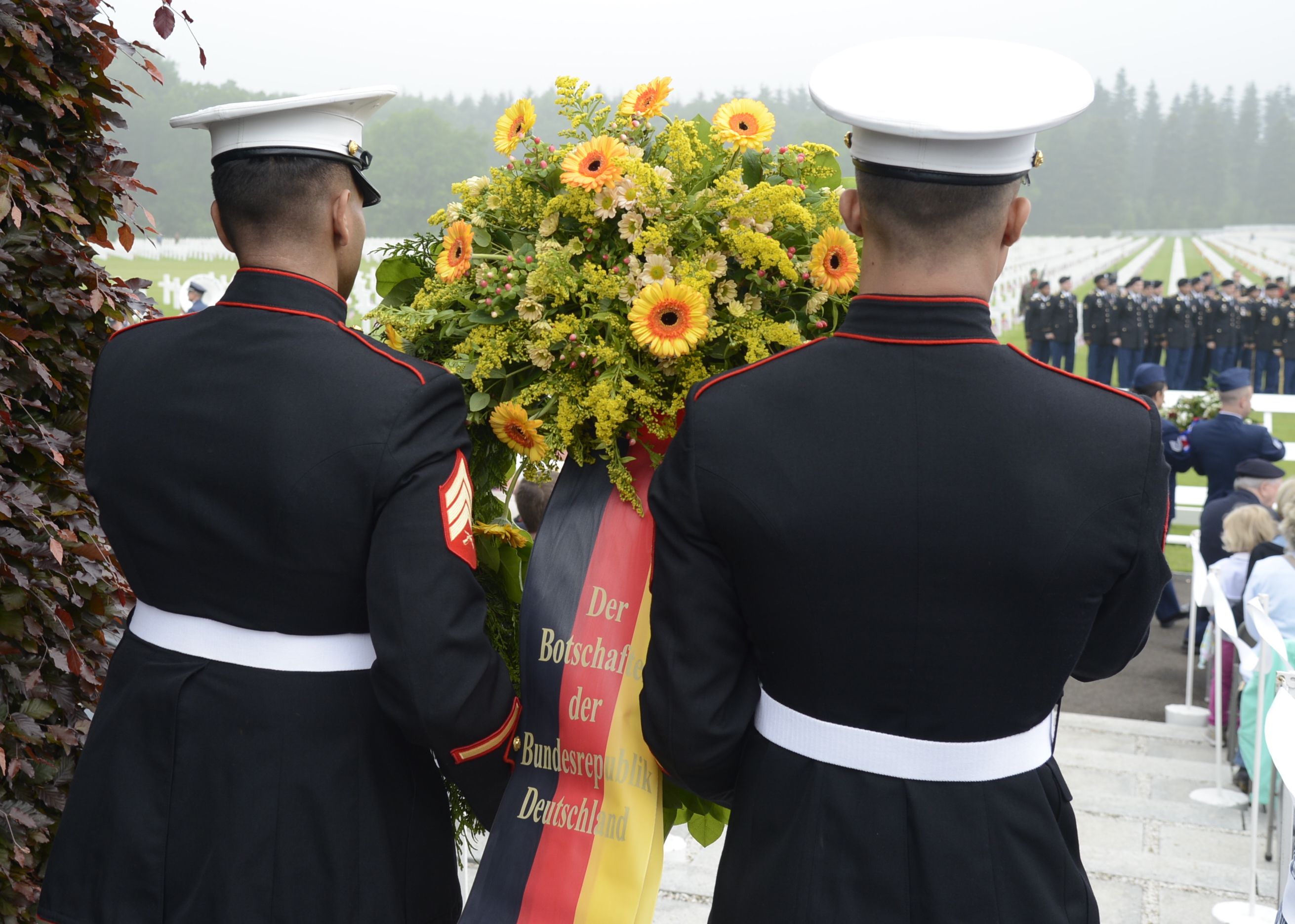