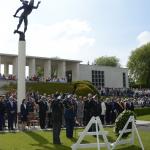 From a purely visual point of view, the Memorial Day ceremony at Henri-Chapelle American Cemetery is arguably the most impressive. When one stands on the esplanade overlooking the cemetery, one cannot help but be moved by the scale of the lives lost. As the largest American cemetery in Belgium, 7,987 servicemen are buried here. 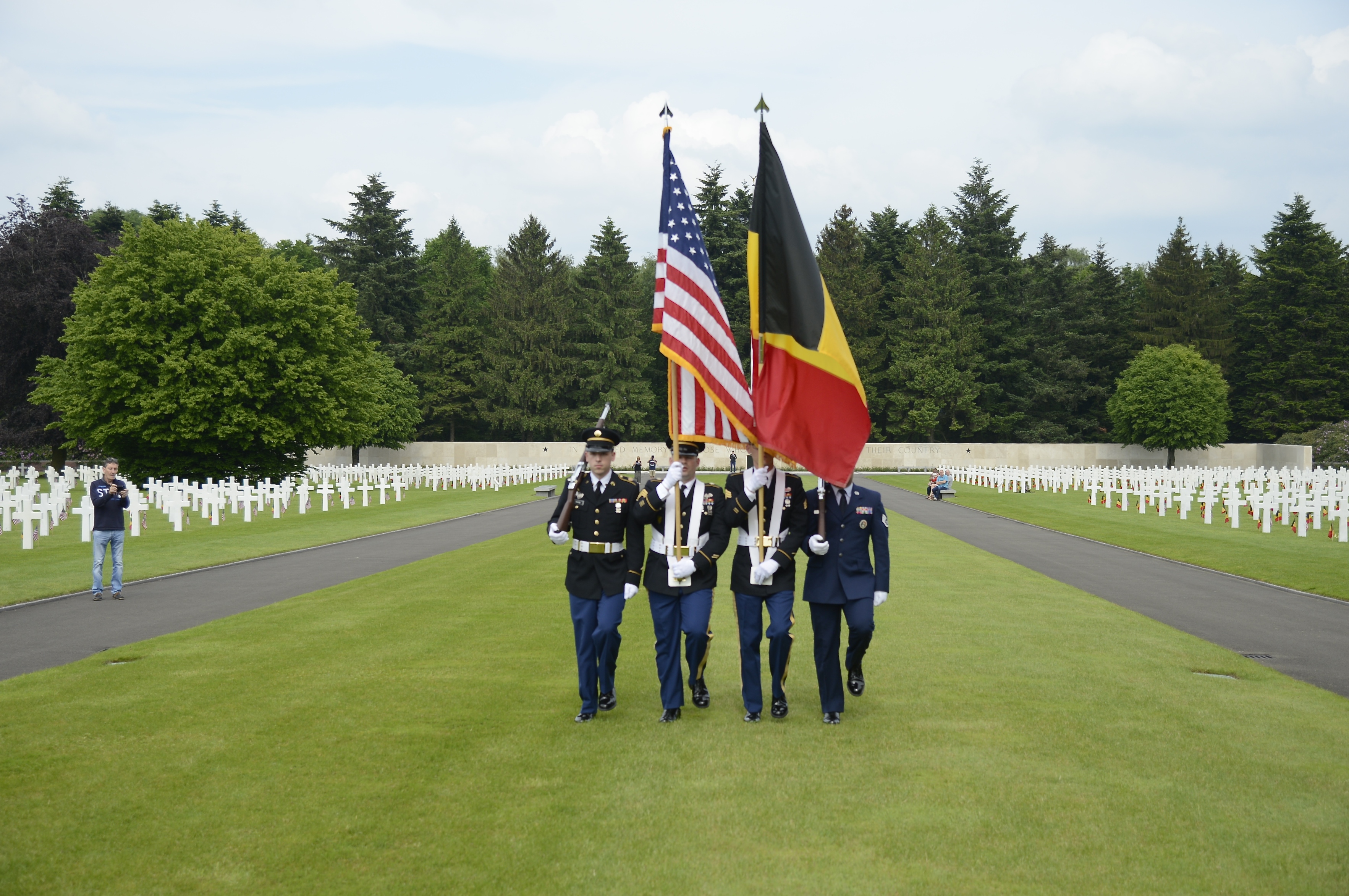